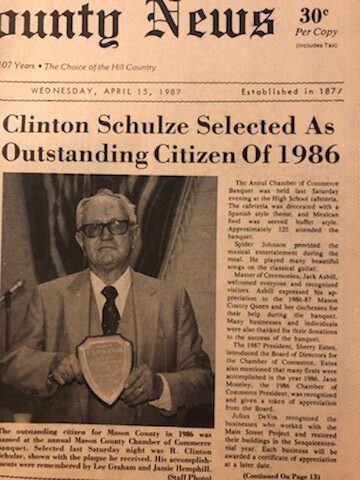 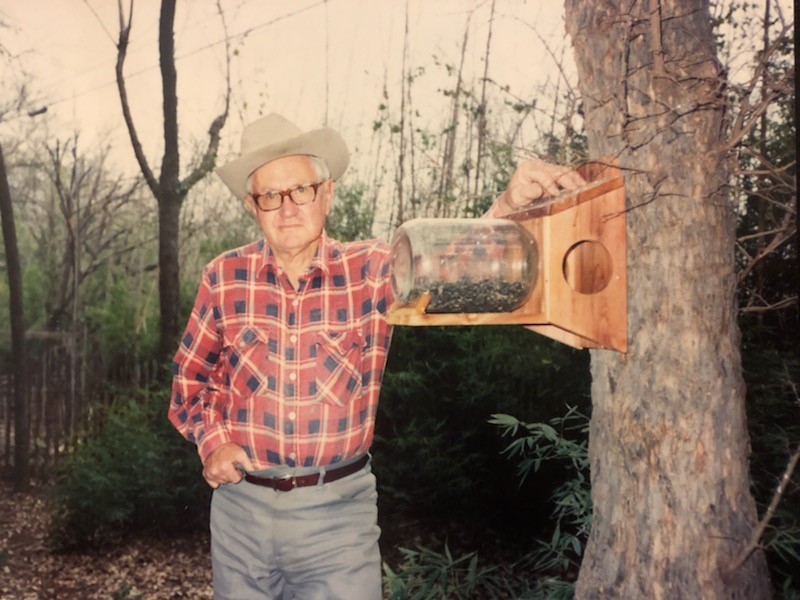 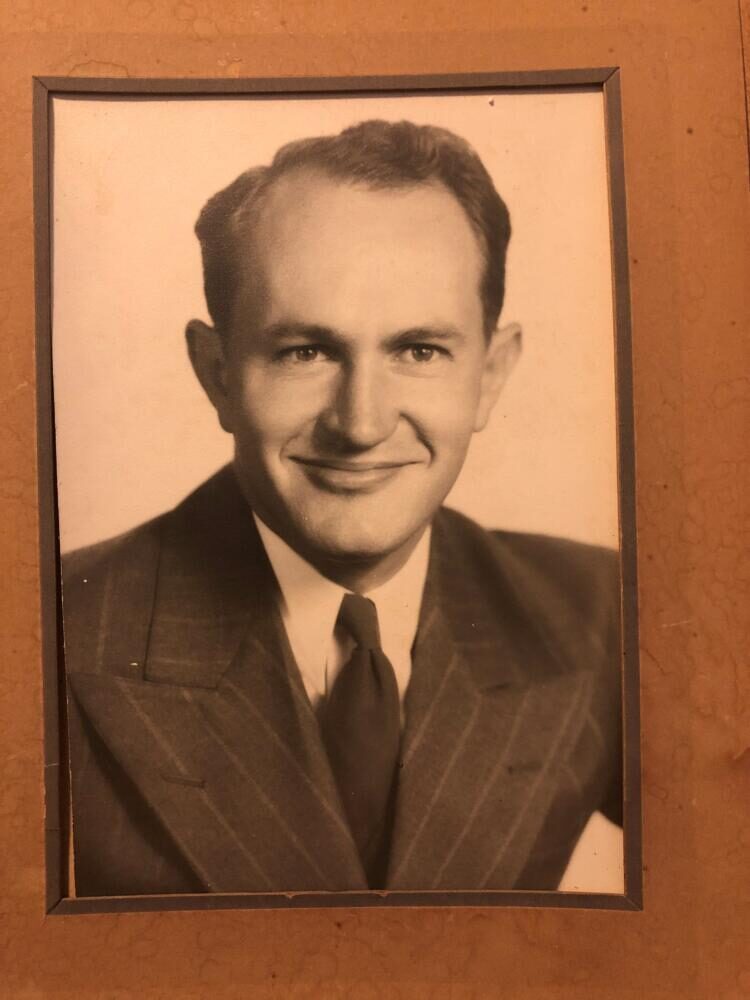 Raymond Clinton Schulze was born January 20, 1920, in the Ten Mile community of Mason County, Texas, to Hugo (H.O.) and Hulda (Eckert) Schulze.  The Schulze family moved to the Hilda Community soon after, and Clinton, along with his siblings, Warren, Marie, and Victor, attended Mason County schools.  Clinton graduated from Mason High School in 1938.  He attended Southwestern University in Georgetown, majoring in Chemistry and Physics.  He received his Master’s degree from The University of Texas, with a double major in Chemistry and Physics, and studied to be a school administrator.  Clinton also did post-graduate research work in several Texas universities.  Following a short career working for Dow Chemical Company in the Houston area, Clinton returned to Mason to teach Science at Mason High School.

Upon returning to Mason after college, Clinton married Laura (Polk), and together they raised 3 sons, Ronnie, and twins, Donald and David.  In 1975, he married Anne (Urban).   Clinton also had 6 grandchildren and 10 great-grandchildren.  Grandchildren:  Corrie (Schulze) Dyson, Mindy (Schulze) Cantu, Mark Schulze, Angela (Schulze) Smith, Derrick Schulze, and Carrie (Schulze) Gonzales.  Great-Grandchildren:  Myles and Cash Dyson, Carter Gonzales, Kenley Schulze, Owen, Reid, and Emma Schulze, and Heidi, Landyn, and Sadie Smith.  Clinton’s sons describe him as honest, hard-working, a dedicated servant to his community, one of the smartest people they’ve ever known, and as a true research scientist.  His grandchildren remember him as a hard worker, avid reader, farmer, rancher, economist, humanitarian, and, simply as Grandpa.

Clinton Schulze had a heart for his community, and was a true servant leader.  He served the students and faculty of Mason ISD for 42 years, serving roles including Science and Math teacher, Coach, Fiscal Agent, Principal, and finally, Superintendent, a role he held for 19 years.  Clinton often joked that during WW2, he did it all at MISD, from floor sweeper to Administrator!  Under Clinton’s leadership, Mason schools grew from a small campus formed from former military barracks, into the campus that our students attend today.  Former students described Clinton as the toughest science teacher they ever had, more difficult even, than their college professors.

Clinton was a member of the Mason Lions’ Club and was a lifelong member of the Methodist Church community.  Following his retirement as MISD Superintendent, he ran for Mayor of Mason, and served in that role for over 13 years.   One of the most notable actions during this time, occurred when Clinton orchestrated the dedication of the Eckert James River Bat Cave to Nature Conservancy International, along with his cousin, Richard Eckert.  This opened the bat cave, which had been discovered by their grandfather, to the public, and allowed scientists and students from universities all over the US to study the bat cave for research.  As a leader, Clinton was known for his good nature, his ability to treat every situation with fairness, and for his ability to maintain a tight budget!

Clinton Schulze was very well-respected by everyone who knew him.  One of the proudest moments in his lifetime, came in 1997, when the people of his beloved Mason, chose to name the High School Football Stadium in his honor.  R. Clinton Schulze Puncher Stadium still stands proudly as the home of the Mason Punchers, and is one of the most iconic football stadiums in the state of Texas.  When Clinton passed away in 2007, his sons chose a quote for his grave; a quote that describes their father so well, as a man of humility, who always put others before himself:  “Called to serve; Served well.”